Jeff Witzeman has been an actor, writer, and musician before launching his first film, Cancer Can Be Killed in 2017. In the 90’s Jeff starred in such shows as Frazier, Webster and a Miller Genuine Draft commercial that aired during the super bowl. In 2000, Jeff’s band, Jeff Witzeman & The Jealous Housewives became the most radio played unsigned band in America, as tracked by Gavin.

Fall of 2016, Jeff wrote an article on Medium.com that went viral, titled, “So . . . it turns out cancer can be killed after all.” He was contacted by numerous filmmakers wanting to do a documentary, but all backed out within a month once they realized the difficulty and scope of the topic. So, Jeff started by going to Germany to film friends he had sent over to receive the same natural treatment his wife Kerry had successfully received in 2015.   All of those patients had success, so he continued traveling around the United States to document the natural treatment working here.

Three months after releasing Cancer Can Be Killed, parents of children with cancer, started calling Jeff to find out why they were being forced into 2-4 years of chemotherapy, even though their children were in remission. This sent Jeff on a new quest to find out why no doctor or attorney in the country would represent these families to get them off chemo protocols that were killing and maiming more children than helping. In the process of making the film, Flipping The Script, an answer was found, one that will most certainly change childhood cancer treatment forever.

Jeff is married with two grown children, currently draining his bank account at Cal Poly San Luis Obispo and UC Irvine. Wife Kerry is now over 3 years cancer free and the two of them view their mission as activists. Jeff is seeking to change the laws in the US to allow natural treatment to be performed as well as covered by insurance. Barring that he is trying to change the laws in the state of California. Cancer Can Be Killed has now been seen over 100,000 times with numerous stories of people viewing the film and being healed from their cancer with the new methods of natural treatment. There is also a rapidly growing number of loud and passionate supporters on Cancer Can Be Killed’s social media pages demanding an alternative to FDA sanctioned methods that cause permanent life damaging consequences.

Doctors want it, parents want it, children want it . . . there’s not a person in the world who doesn’t want non-toxic cancer treatment that works and is scientifically supported. Well, except one group — the patent holders of toxic treatment. And right now they control our world. It is up to us to demand better. My hope is that my films give people the strength and knowledge to take matters into their own hands and heal.

FRONT PAGE NEWS: The fact that families are having to flee the United States of America to save their children’s lives is unbelievable. But in making this film, another way out of forced chemotherapy was found, and it has do with legal options and a new breed of doctors and naturopaths who are treating cancer without toxins. The fact that doctors are forcing toxic treatments on children is barbaric and highly unethical. 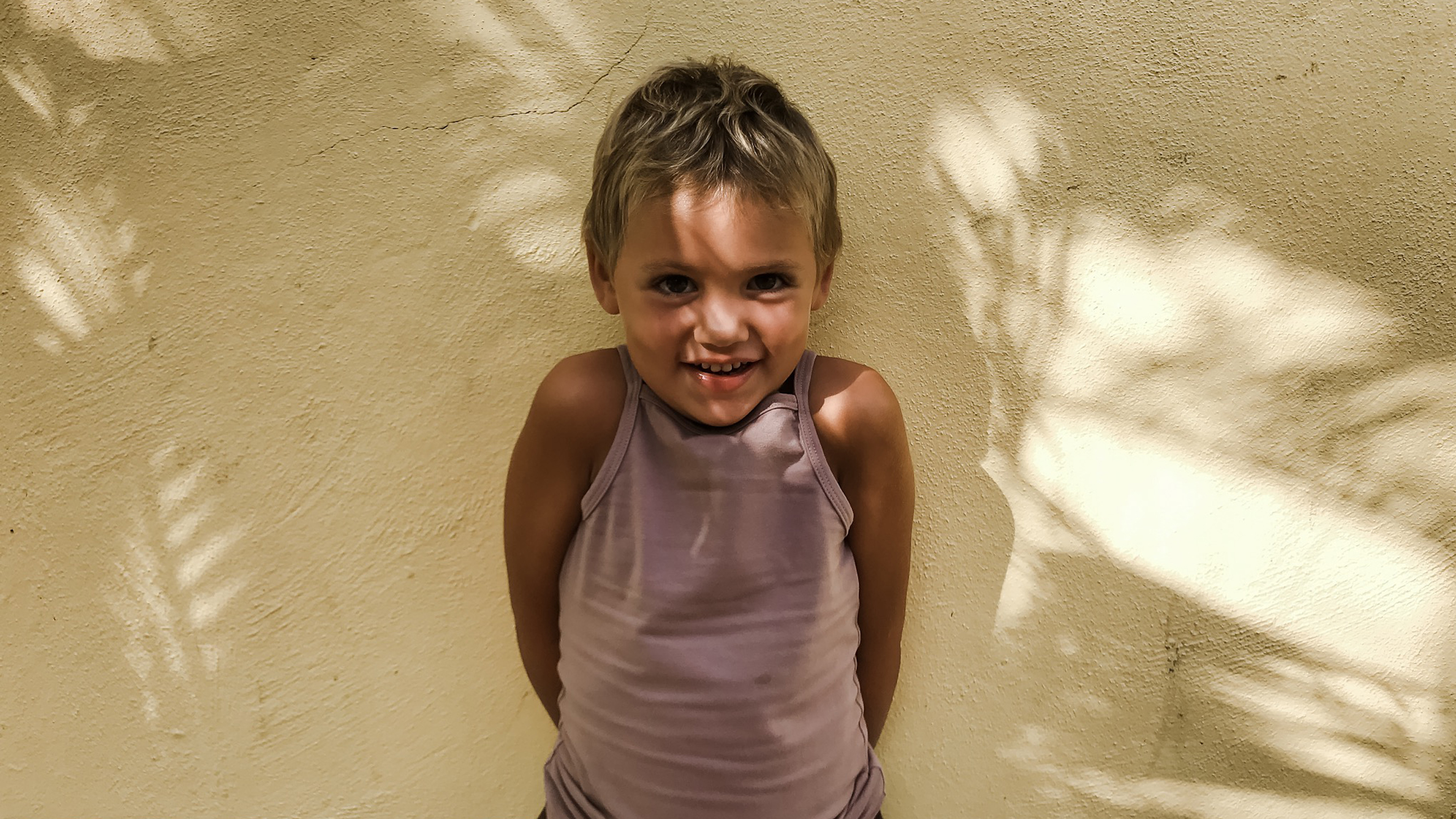 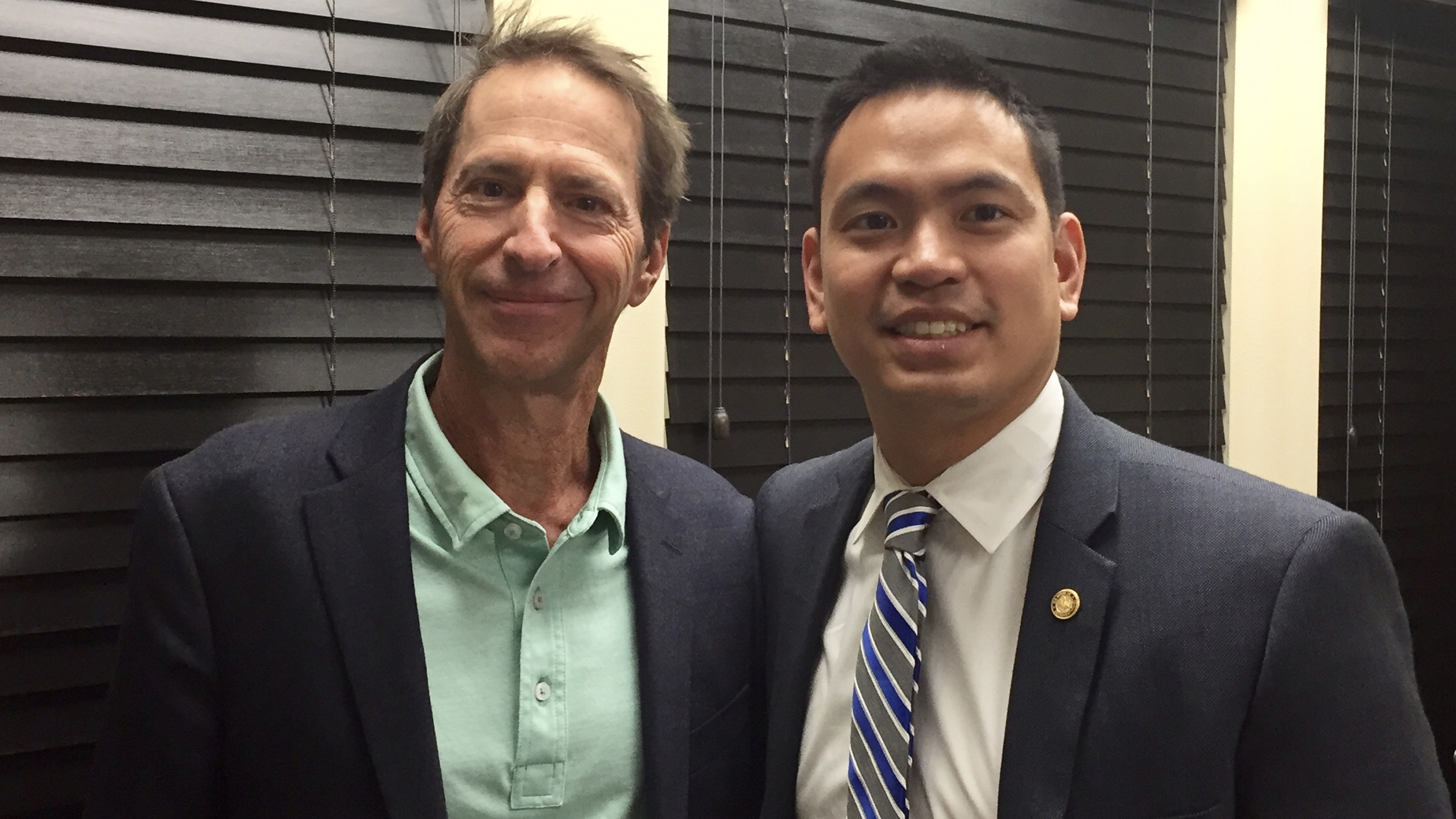 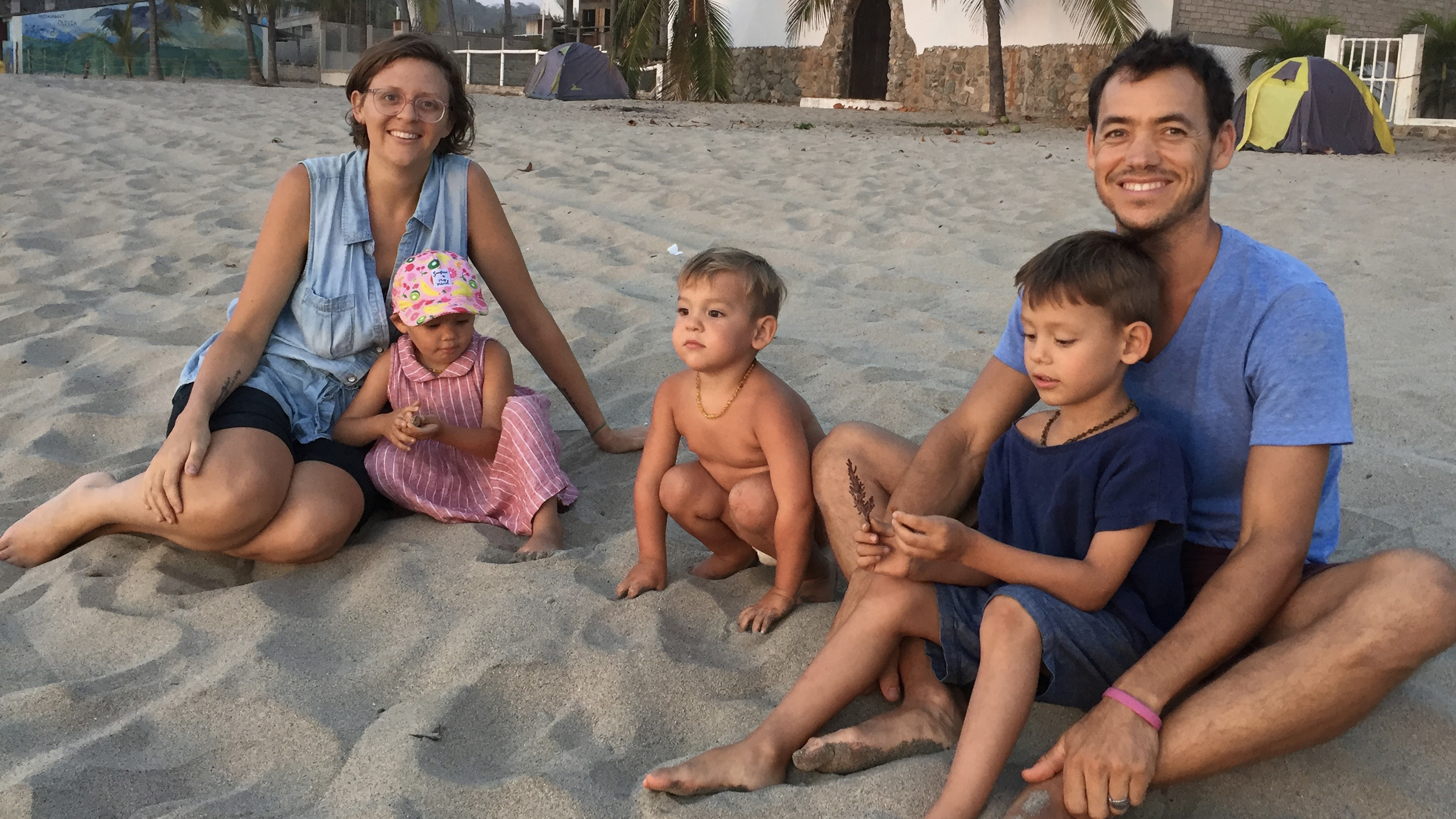 Santiago family after relocating to Mexico to stop forced chemo. 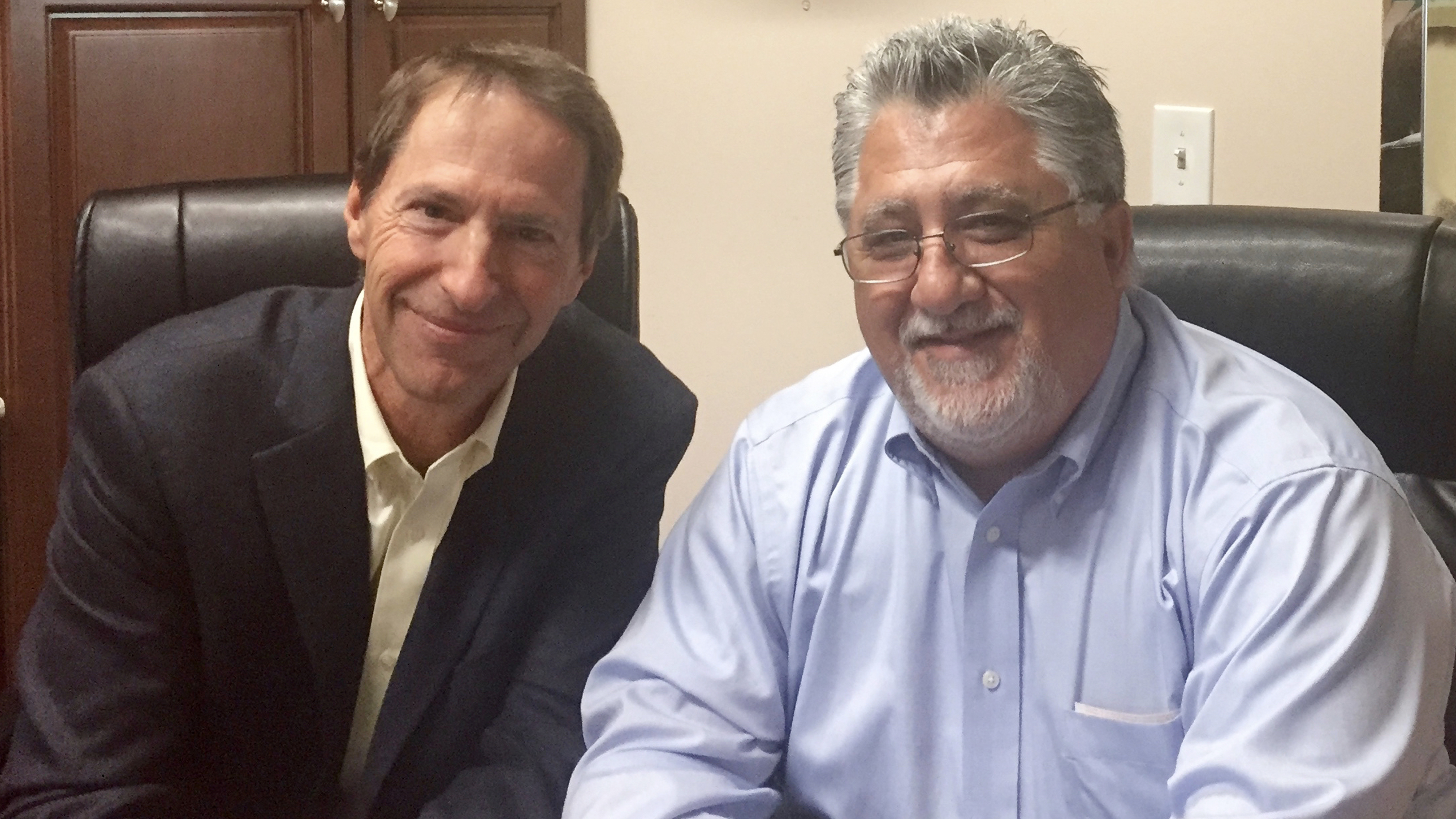 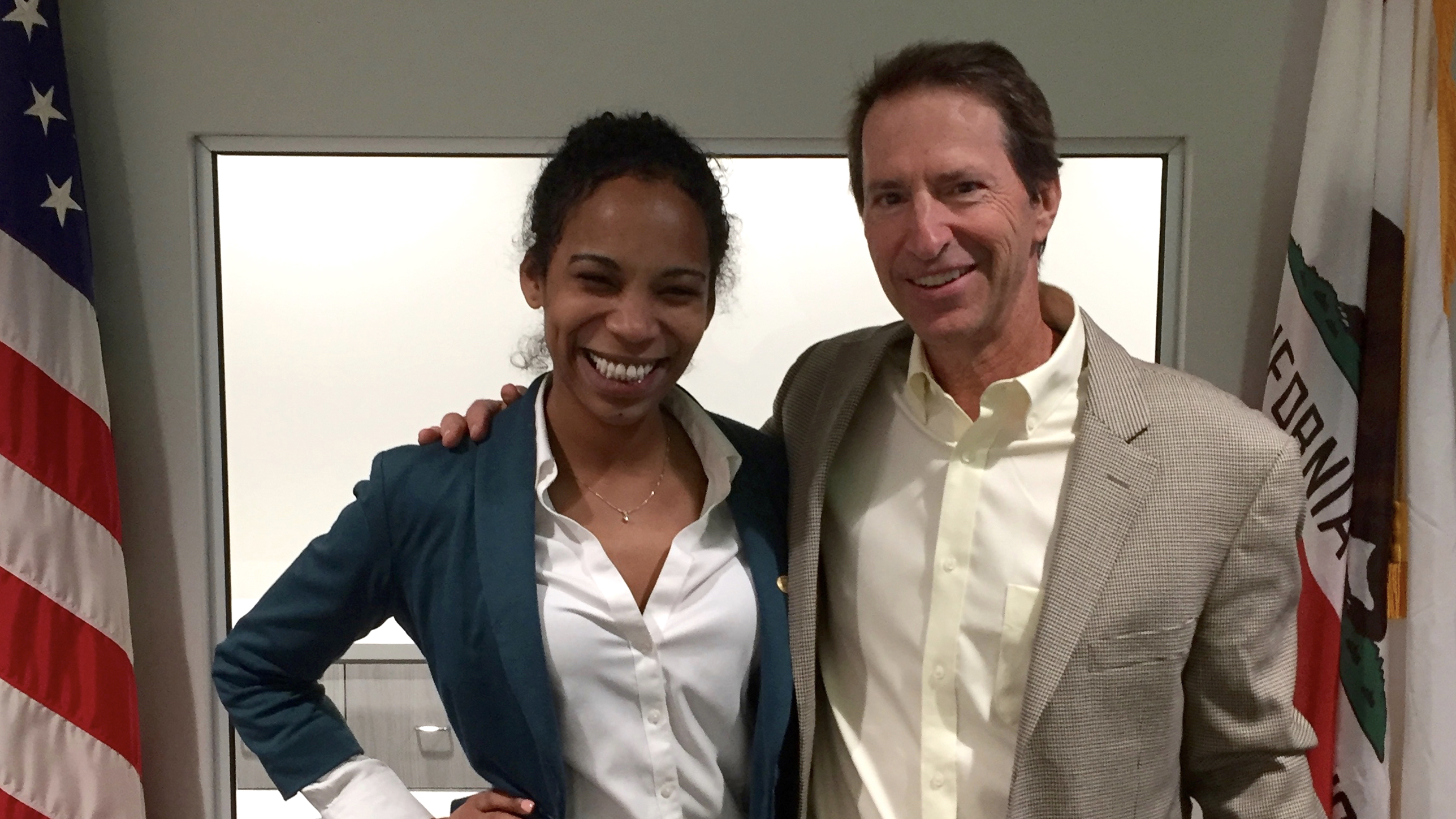 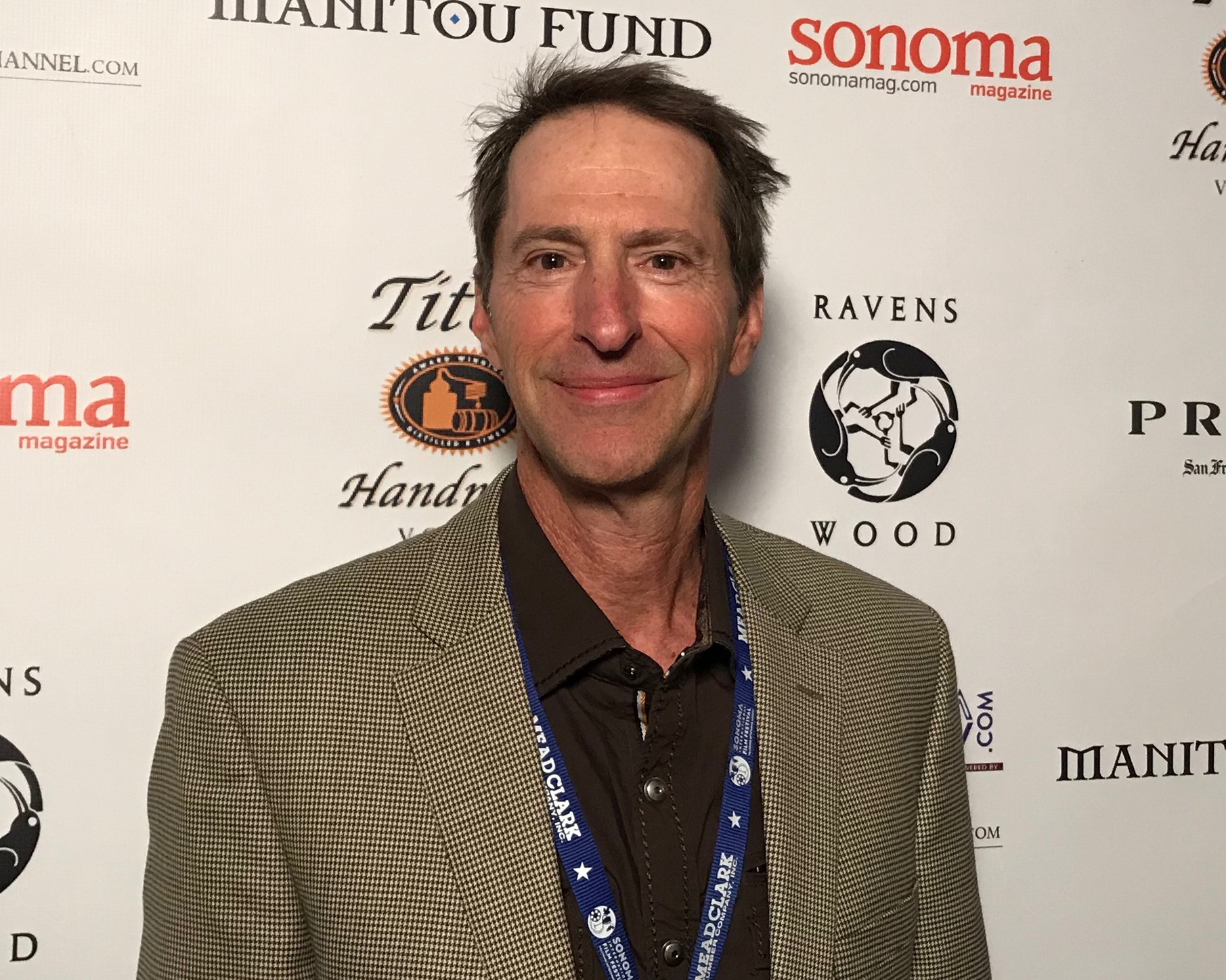 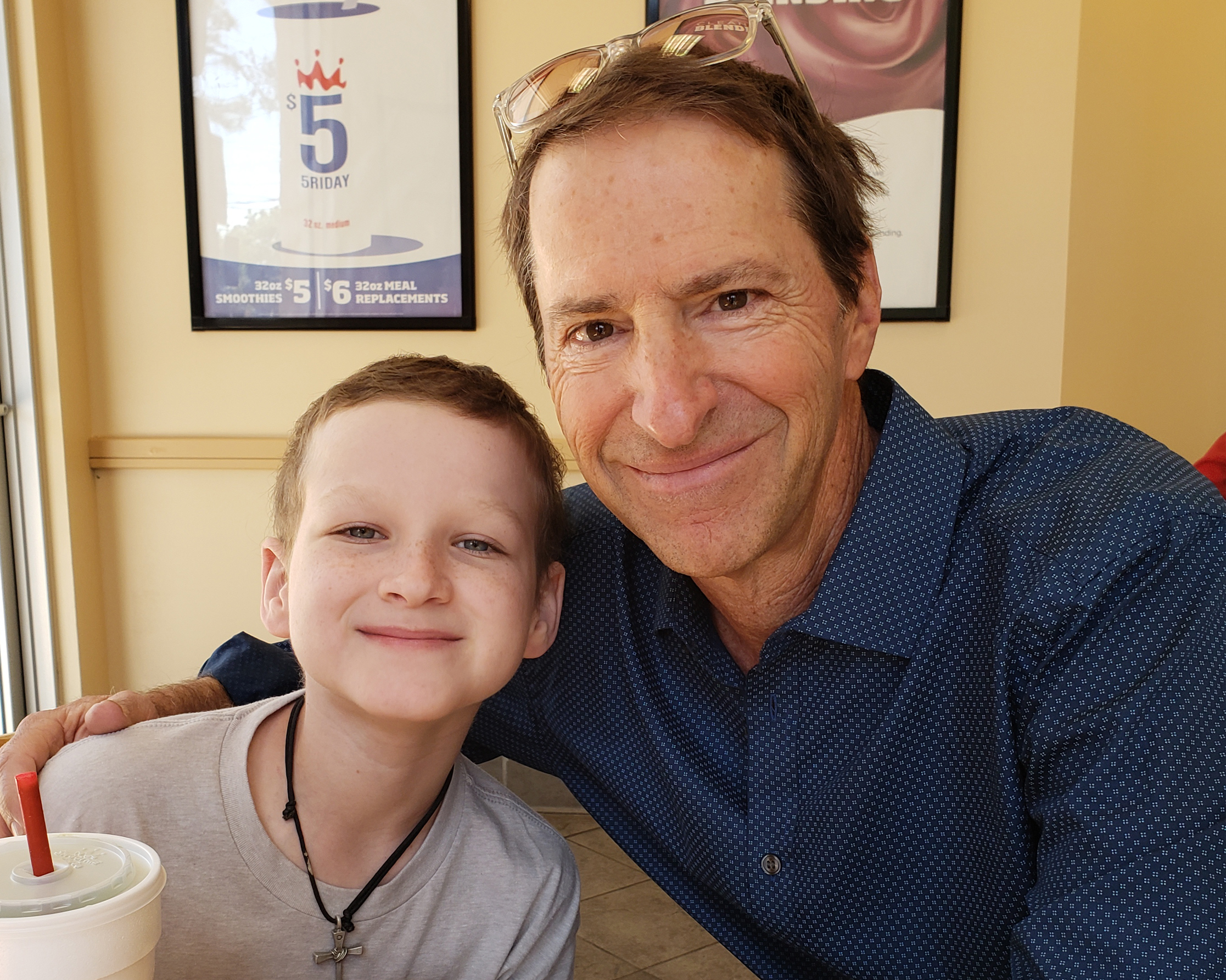 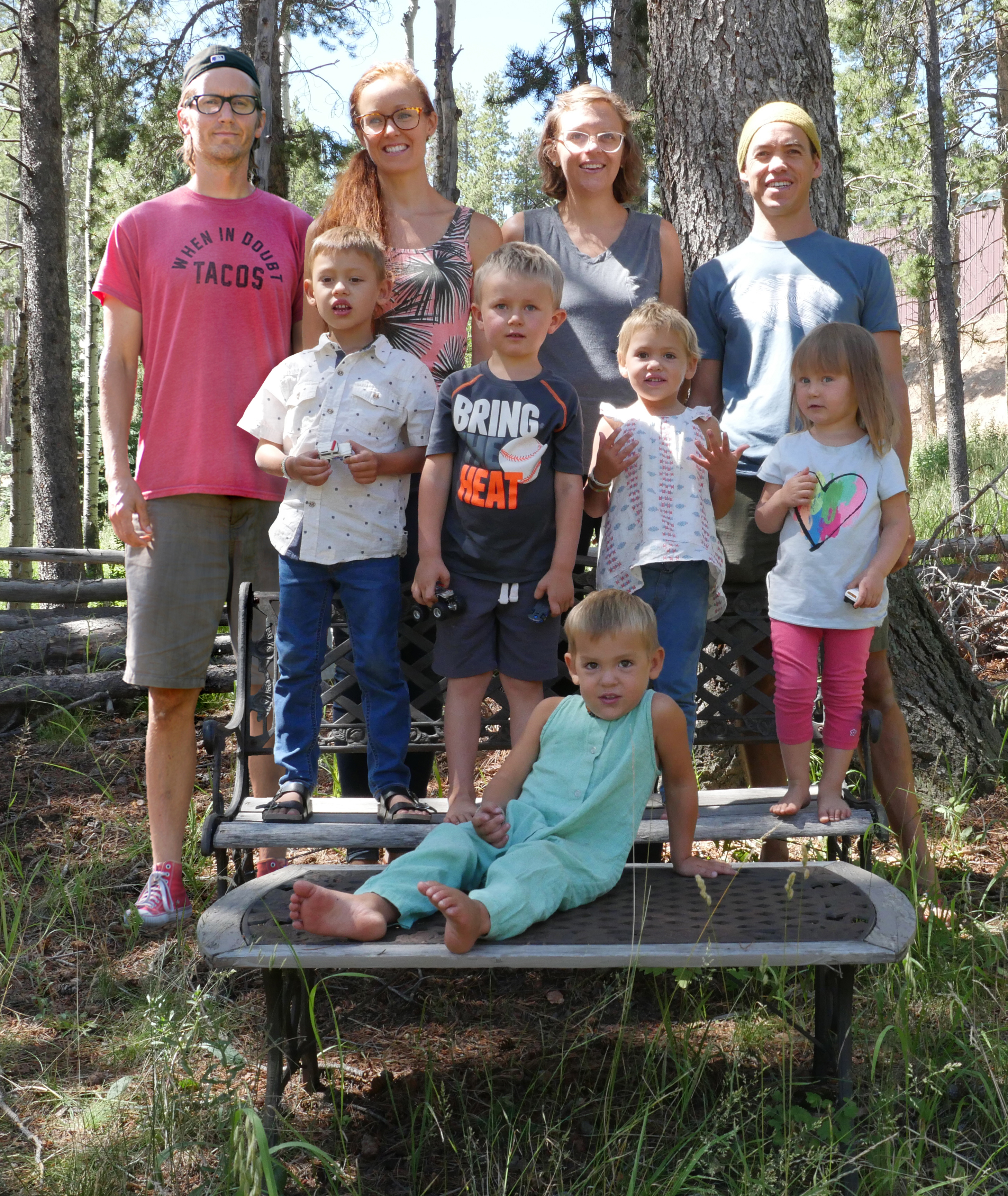 The Nickels and Santiagos celebrating early chemo stoppage together. 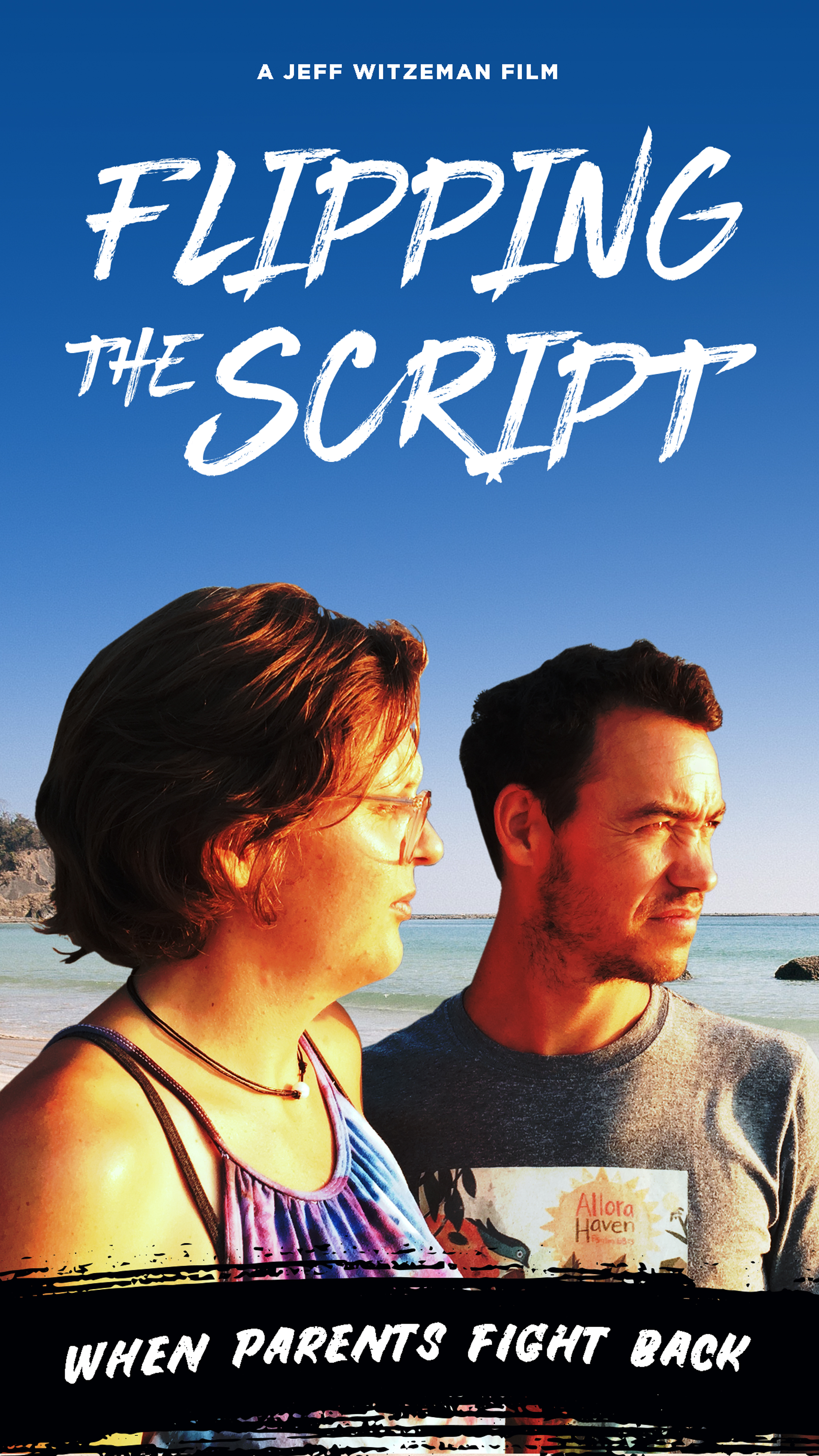 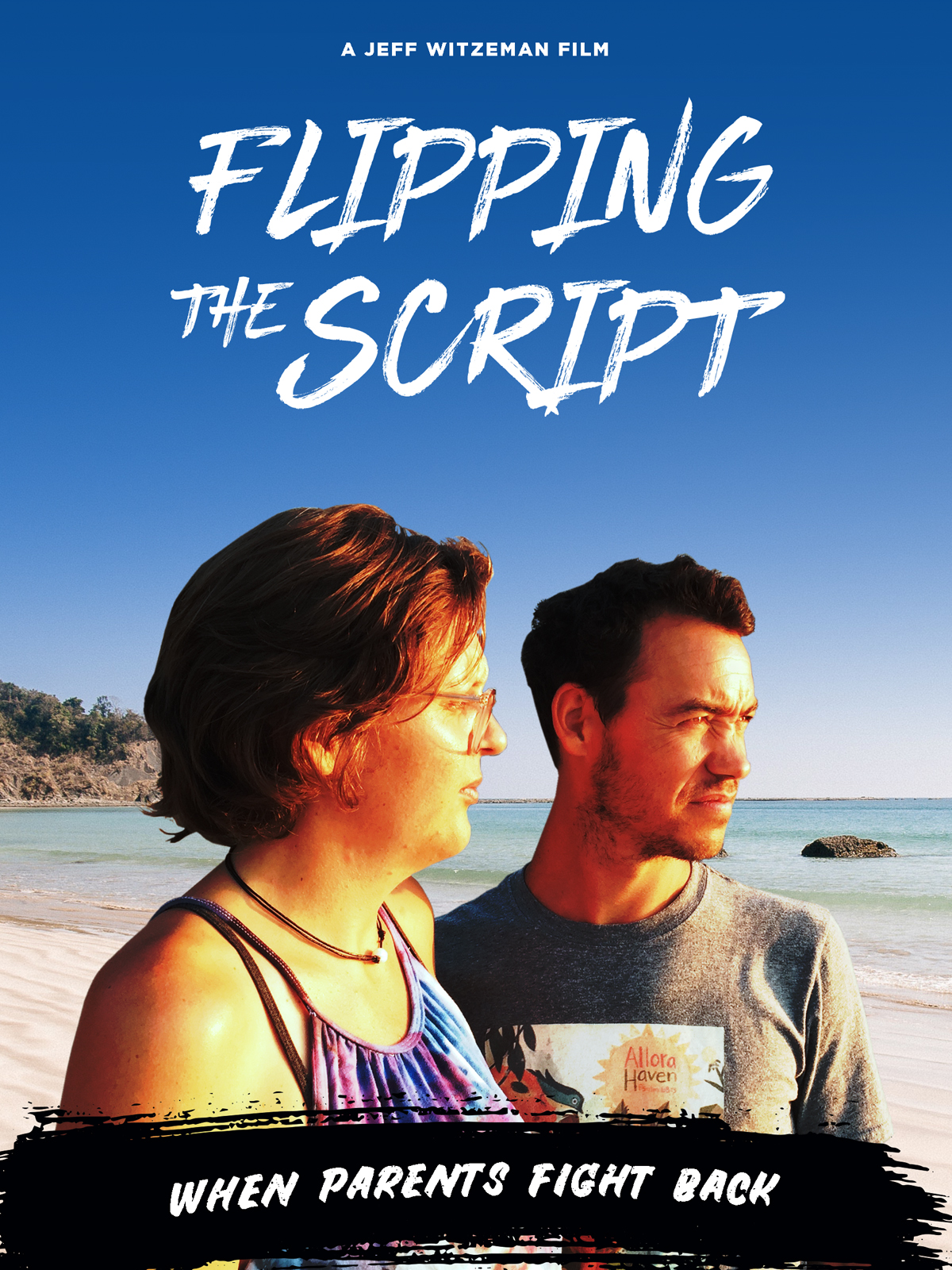